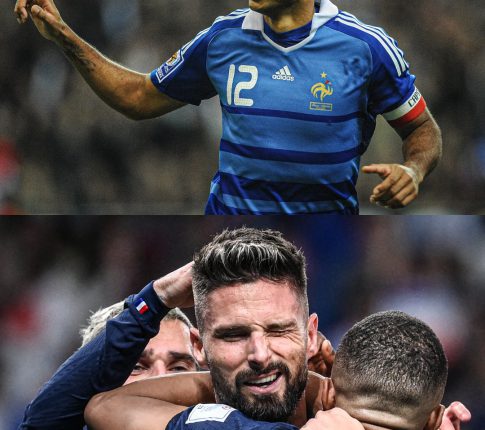 Australia got off to a surprising start, scoring a goal in the first 10 minutes of the match and continuing to attack. But France turned the tables, taking a 2-1 lead into halftime. After half–time France turned up their game and scored two more. Mbappe redeemed himself for his earlier misses as he turned in Dembele’s cross into the centre of the goal. Three minutes later he played an unselfish part in setting up Giroud for a thumping header for France’s fourth. Australia could barely push on as the game ended in favour of the French whose immense squad depth aided them.