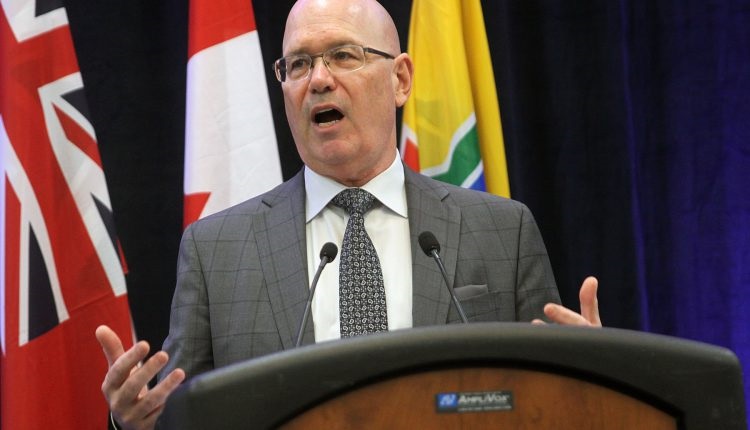 The mayors of Toronto and Ottawa will be granted sweeping new powers which will give them sole responsibility for preparing the municipal budget for council approval as well the ability to hire and fire department heads as they see fit and veto some decisions made by councillors.

The Ontario government on Wednesday introduced legislation that would give the mayors of Toronto and Ottawa more responsibility to deliver on shared provincial-municipal priorities, including building 1.5 million new homes over the next 10 years.

If passed, the Strong Mayors, Building Homes Act, would give the mayors of Toronto and Ottawa the ability to move priority projects forward and get more homes built faster. Proposed changes include:

This legislation is an important tool to get more homes built faster, and is one of a number of initiatives being taken by the Ontario government to address the housing shortage.

“The reality is over one third of Ontario’s growth over the next decade is expected to happen in Toronto and Ottawa, and too many families are already struggling with housing and the rising cost of living. We need to support efficient local decision-making to help cut through red tape and speed up development timelines,” said Steve Clark, Minister of Municipal Affairs and Housing. “While there is no silver bullet to addressing the housing crisis, the Strong Mayors, Building Homes Act is another step in the right direction to provide more tools to municipal leaders to deliver on their platform commitments to constituents. The province is actively deepening our cooperation on all fronts across all municipalities to get 1.5 million homes built over the next 10 years.”

These proposed measures would allow council to have the ability to propose amendments to the municipal budget. Council would also be able to override the mayor’s veto of any budget amendments and by-laws related to provincial priorities with a two-thirds majority vote.

If passed, the proposed changes are intended to take effect on November 15, 2022 — the start of the new municipal council term.

home sales across Canada fell By 5.6% in June – CREA