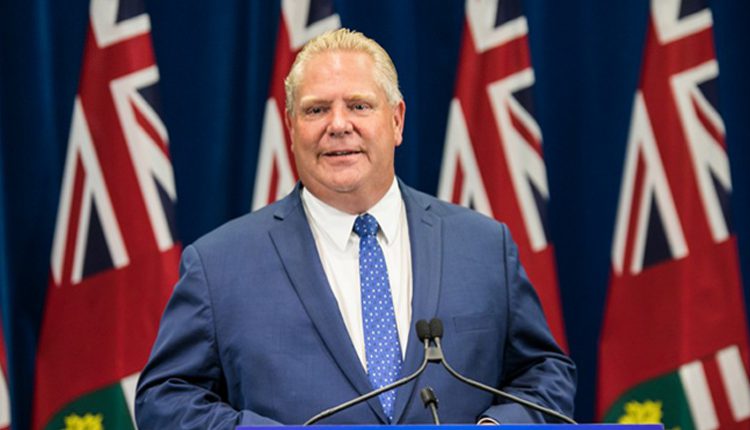 Ontario has extended the government’s power to keep all emergency orders in place under the Reopening Ontario Act until March 2022.

The government passed a motion on Tuesday to allow the province to extend and amend emergency orders until March 28, 2022.

The motion was moved as emergency order powers were set to expire on December 1. This means that the province can continue to implement and alter emergency orders as needed until March unless a new motion is passed.

A spokesperson with the Solicitor General’s office told Daily Hive that individual orders must continue to be extended by Cabinet every 30 days. The motion simply gives the province the power to use such powers.

Without this extension, all public health orders would have expired on December 1. The extension is in line with the province’s reopening plan. The Reopening Ontario Act plans for all COVID-19 restrictions to be lifted by March 28, 2022.

The plan is currently paused at the first stage of reopening as cases have begun to rise in the province.

Capacity limits are lifted in most settings, but those in high-risk environments remain in place due to the pause. The province will reevaluate the situation in December. The next stage of reopening is set to take place in January, which could lift vaccine certificate requirements in some settings.