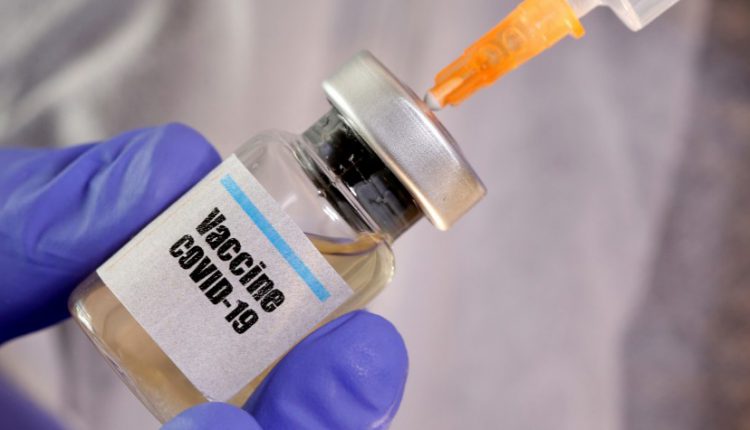 Ontario doctors are signalling the Ford government to roll out more COVID-19 boosters for all adults amid other jurisdictions expanding their eligibility.

Around 7.4 million Ontarians have received one booster, and nearly 90 per cent of those shots were administered at least five months ago, according to Public Health Ontario data.

In the face of a demonstrated weakening of the mRNA vaccine’s ability to prevent infection three or four months post injection, along with the increased transmissibility of the now dominant BA.5 Omicron variant, ordinary Ontario residents not currently eligible for a fourth dose, especially healthcare workers, are asking for the chance to get another shot.

Ontario is currently limiting fourth doses to people over age 60, as well as adults of any age who are Indigenous, living in long-term care, or immunocompromised. About 1.4 million people qualify, leaving roughly six million people who had a booster last winter ineligible to get another shot now.