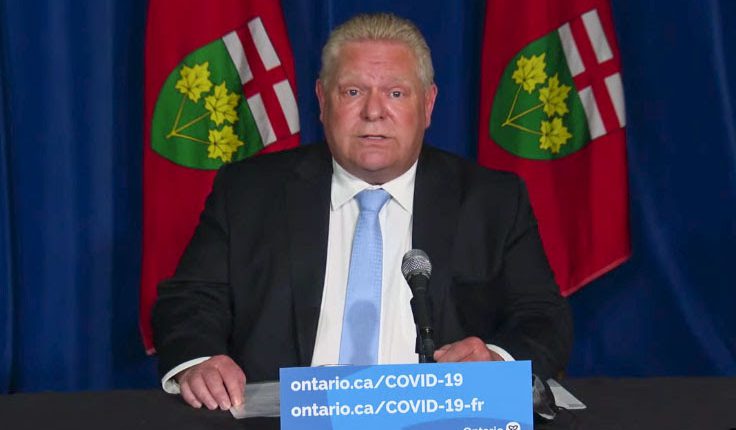 Ontario Puts $2.2B Amid Ongoing uncertainty Around Variants

Ontario is putting an additional $2.2 billion toward COVID-19 spending, amid ongoing uncertainty about variants of concern.

Revenue projections are $2.9 billion higher than in the budget, due to stronger economic growth and increased transfers from the federal government.

The deficit projection is being revised by $700 million, down to $32.4 billion.

Bethlenfalvy didn’t specify what the $2.2 billion in new spending would go toward, saying it’s available for the government to use to protect people’s health and the economy as needed.

The increased revenues include $1.9 billion from the federal government and another approximately $1 billion from corporate taxes and land transfer taxes.