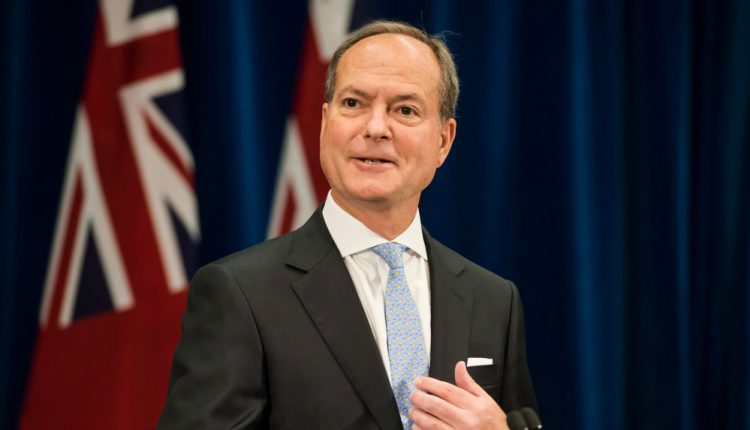 Ontario’s non-resident speculation tax on homes purchased by foreign nationals has been raised from 20% to 25% starting Tuesday.

The government increased the non-resident speculation tax from 15% to 20% last March as part of a larger plan to solve the housing crisis in the province. It also expanded the tax to apply provincewide, when it previously only applied to homes purchased in the Greater Golden Horseshoe region of southern Ontario.

“Today’s announcement is another step in our government’s plan to make housing more attainable for all Ontarians,” said Steve Clark, minister of municipal affairs and housing. “We are working to end Ontario’s housing supply crisis – both by building 1.5 million new homes over the next 10 years, and by ensuring Ontarians are able to access our existing housing supply. These measures are a clear indication of our commitment to do precisely that.”

Although home prices are softening after sharp increases in interest rates by the Bank of Canada, higher mortgage qualifying rates are still keeping some would-be-buyers out of the market.

To curb speculation, the federal government has also put in place a temporary ban on foreign buyers starting in January.

Census reveals immigrants nearly a quarter of Canada’s population, and fanning outside of the Big 3 cities