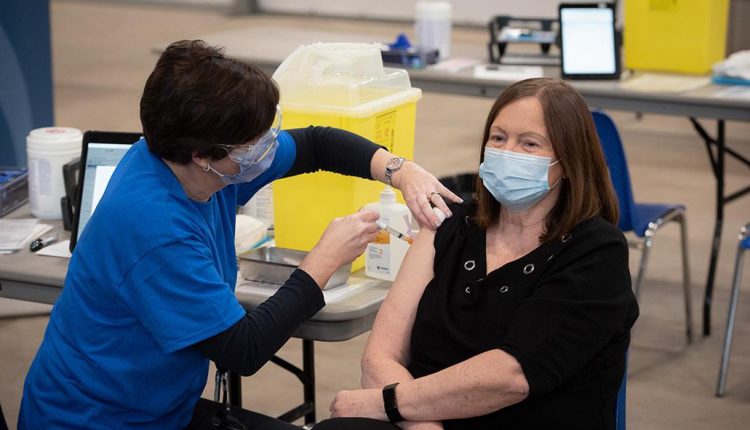 Ontario has now reported fewer than 200 new COVID-19 cases for the seventh consecutive day as the province’s positivity rate falls to levels not seen since August 2020.

Health officials announced on Thursday 143 more infections, as well as 10 deaths. The new cases mark a slight decrease from the 154 infections reported on Wednesday and the 146 on Tuesday.

It’s the lowest test positivity rate observed in any 24-hour period in Ontario since Aug. 23, 2020.