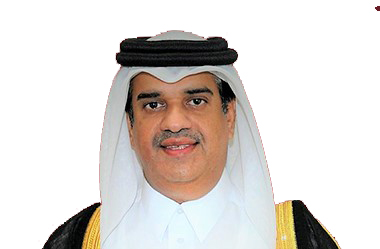 The emir also appointed Fahad Mohamed Abdullah Al Attiyah as Ambassador Extraordinary and Plenipotentiary to the United Kingdom of Great Britain and Northern Ireland.
The decisions are effective starting from their date of issue and are to be published in the official gazette, according to Qatar News Agency (QNA).