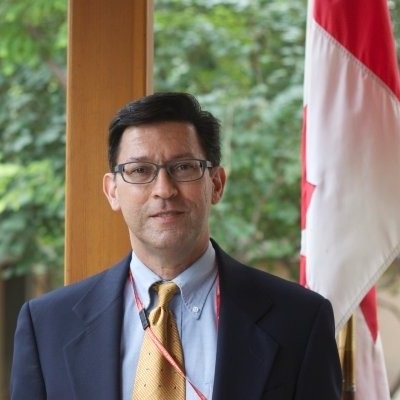 The Canadian government has announced the appointment of Radha Krishna Panday as the new Ambassador to the United Arab Emirates as part of new diplomatic appointments that include seven new ambassadors.