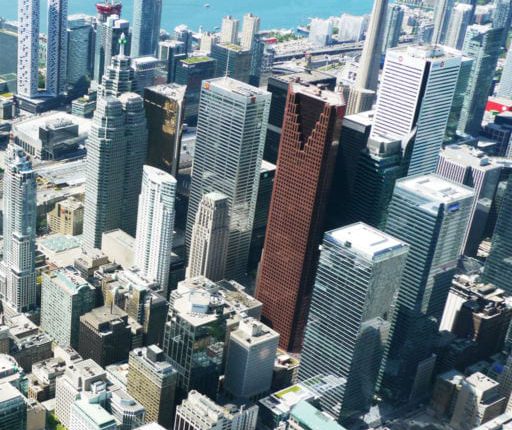 The average rent in Canada has increased for the third month in a row, a new report says, up 1.8 per cent in July over June figures but still down 1.1 per cent from 2020 values.

Market conditions differ by property type, with single-family homes experiencing a dramatic rise in average rent this year, while condo apartments declined this past month after two consecutive monthly increases.

The most expensive units are single-family homes, with landlords asking $2,666 per month on average in July of 2021, an increase of 13.8% year over year. Since January 2021, the average rent for single-family homes has generally trended up.

Condominium apartments have seen average rental rates decline by 8.1% annually to $2,008 per month. While the average rent for a condo apartment has generally fluctuated throughout 2021, the year-over-year change has continued to improve, moving from -19.2% in January 2021 to -8.1% in July 2021. Much of this improvement can be attributed to an increase in activity in downtown Toronto and Vancouver.

Rental apartments, which make up the majority of the listings on Rentals.ca, experienced a year-over-year increase of 1.3% to $1,623 per month in July 2021. Since the start of the year, the average monthly rent declined slightly heading into April 2021, before rebounding and increasing to current levels.

“As employees get called back to the office, and colleges and universities announce their reopening plans, demand has increased significantly in central locations, especially in Toronto and Vancouver, where bidding wars are being reported again for rental properties,” Bullpen Research & Consulting president, Ben Myers, said in a news release Wednesday.

“The luxury rental market is returning, pulling average rental rates up with it,” Myers said.

The upward trend in national rental prices comes as the real estate market is showing some signs of easing in Manitoba.