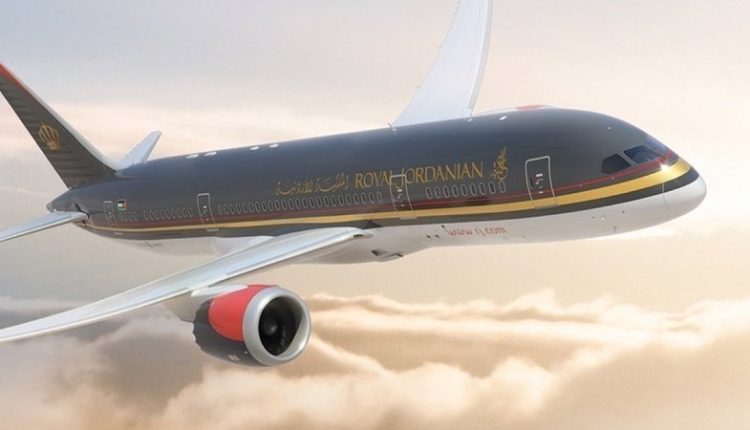 Royal Jordanian will begin service to Toronto next June 2. The flight won’t be a direct link between Amman and Toronto, but rather it will add an additional flight on the Amman–Montreal service, Media in Toronto has learned.

Specifically, the carrier’s existing route between Amman (AMM) and Montreal (YUL) will continue to Toronto (YYZ). This flight will operate up to 3x weekly with the following schedule:

Royal Jordanian Airlines operates a two-cabin Boeing 787 Dreamliner on this route, with 246 seats in economy class and 24 lie-flat seats in business class in a 2-2-2 configuration.