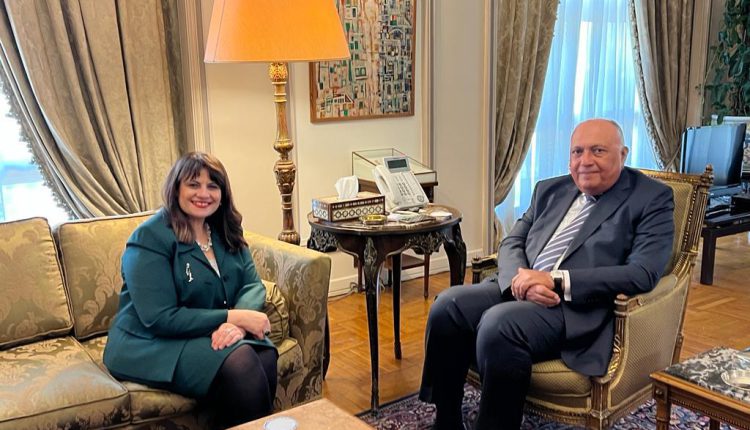 The Minister of immigration indicated her keenness to consult with Foreign Minister Sameh Shoukry to achieve the greatest benefit for Egyptian citizens abroad and link them to the homeland.

Gendi also reviewed the most prominent future files of the work of the Ministry of Immigration and the advanced programs directed to the benefit of Egyptians abroad, within a modern work strategy that takes into account the social, political, cultural, and economic dimension of our citizens abroad, with the aim of supporting the relationship of citizens abroad with their mother country.