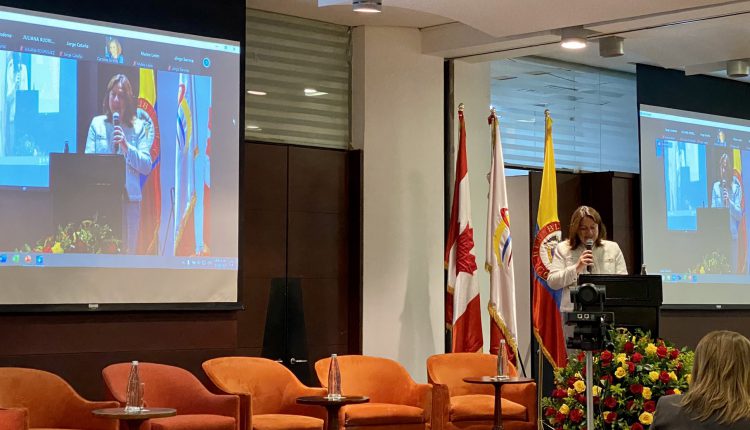 Trade Facilitation Office Canada is a non-profit organization whose mission is to improve lives by creating sustainable trade partnerships for exporters from developing countries with Canadian and foreign buyers.