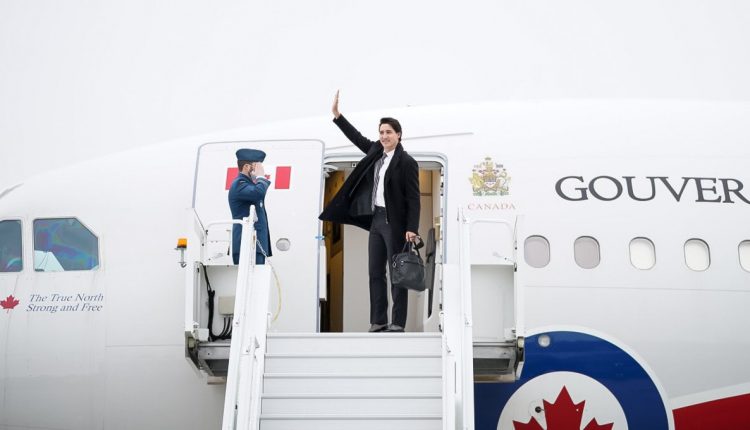 The one-day summit on Thursday comes at a challenging time for the Canada-U.S. relationship.

Four cabinet ministers – two of them in brand-new portfolios – will accompany Prime Minister Justin Trudeau when he takes part in Thursday’s North American Leaders’ Summit at the White House.

Newly appointed Foreign Affairs Minister Melanie Joly will travel to D.C. after meeting Marcelo Ebrard, the secretary of foreign affairs for the United Mexican States, for the first time in Mexico City.

Trudeau has never met López Obrador in person, although Mexico’s populist president was elected more than three years ago.