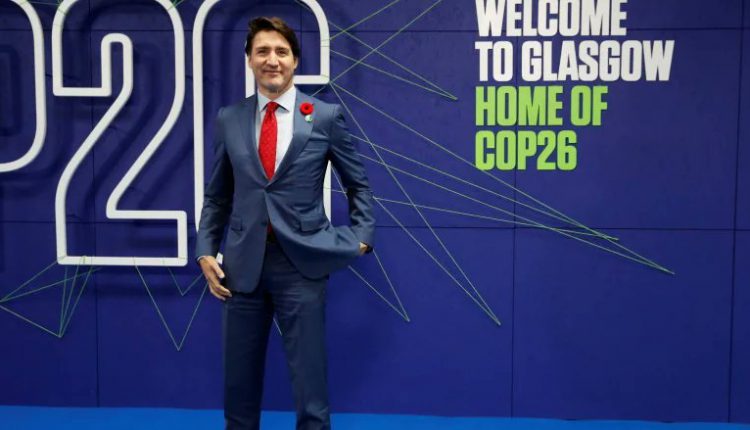 Ending coal power emissions is one of the single most important steps the world must take in the fight against climate change. That is why the Prime Minister today announced that Canada is working toward ending exports of thermal coal by no later than 2030. The ban would follow action already taken, including accelerating the phasing out of conventional coal-fired electricity in our country by 2030, and putting in place investments of more than $185 million to support coal workers and their communities through the transition to cleaner energy, according to a news release from Trudeau’s office.

To further support the global community’s efforts to phase out coal-fired electricity, the Prime Minister also announced up to $1 billion for the Climate Investment Funds Accelerated Coal Transition Investment Program, through Canada’s international climate finance contribution, to help developing countries transition from coal-fired electricity to clean power as quickly as possible. This investment will lead to the successful implementation of country-level strategies and associated kick-start projects, build support at the local and regional levels, and accelerate the retirement of existing coal mines and coal power plants, while enabling new economic activities and contributing to a socially inclusive and gender equal transition. In addition, the Prime Minister announced $25 million in funding to the Energy Sector Management Assistance Program, a partnership with the World Bank. This will help develop and implement clean energy alternatives, and support low- and middle-income countries in the transition to a cleaner economy.

Canada is among the world’s biggest oil and gas producers, and all Canadians have benefitted from the sector’s contributions to our economy. As our country and the world move to clean energy alternatives, we need the sector to continue to adapt, which will spur innovation and help create the jobs of the future. The Prime Minister today announced that Canada is the first major oil-producing country moving to capping and reducing pollution from the oil and gas sector to net zero by 2050. To help do this at a pace and scale needed to achieve the shared goal of net zero by 2050, the government will set 5-year targets, and will also ensure that the sector makes a meaningful contribution to meeting Canada’s 2030 climate goals. In a letter sent today from Ministers Guilbeault and Wilkinson, the government is seeking the advice of the Net-Zero Advisory Body on how best to move forward on this approach.

Canada is leading the way toward a clean energy future by finding real solutions that the world is seeking. Together with Canadians, global partners, and industry, the government will continue to tackle the climate crisis so we can create new middle class jobs and build a better, cleaner future for everyone.

Trudeau In Scotland To Take Part In COP26