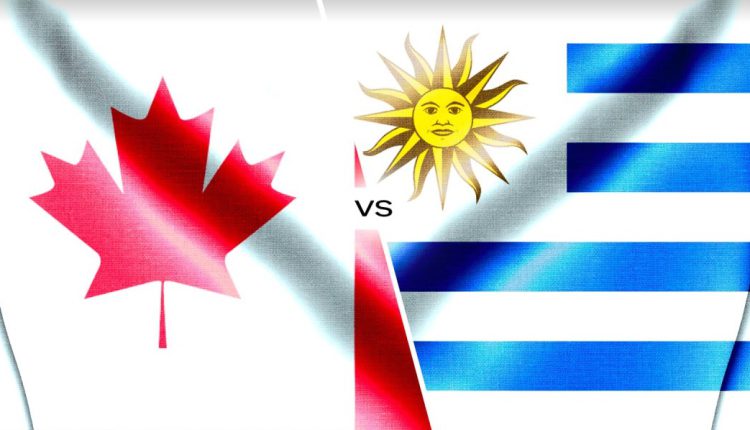 Nicolas De La Cruz and Darwin Nunez set the tone in the first half with a goal apiece as 13th-ranked Uruguay topped Canada 2-0 in a men’s soccer friendly on Tuesday  in Bratislava, Slovakia.

De La Cruz scored on a free kick from the left side just outside of the box in the sixth minute, and scored by the near-side post as goalkeeper Milan Borjan could not get enough on the ball to stop it.

The early goal allowed Uruguay to sit back and wait for the Canadians, looking to hit them on the quick transition when it’s Canada that usually prefers to play that way. Les Rouges were scrambling on defense in those instances and Darwin Nunez got a couple of looks, including a goal-scoring header in the 33rd minute.

The match followed a similar script in the second half, the many subs broke up the flow of the game, and Uruguay managed the second half to see out the victory and maintain the shutout. Goalkeeper Sergio Rochet made a couple of strong saves on Canada’s best looks in the second half.

The next time Canada gets back together it will be for World Cup camp and they are set to face Japan in a friendly played Dubai on Thursday, Nov. 17 ahead of kicking off their group stage participation against the No. 2 team in the world, Belgium, on Nov. 23.