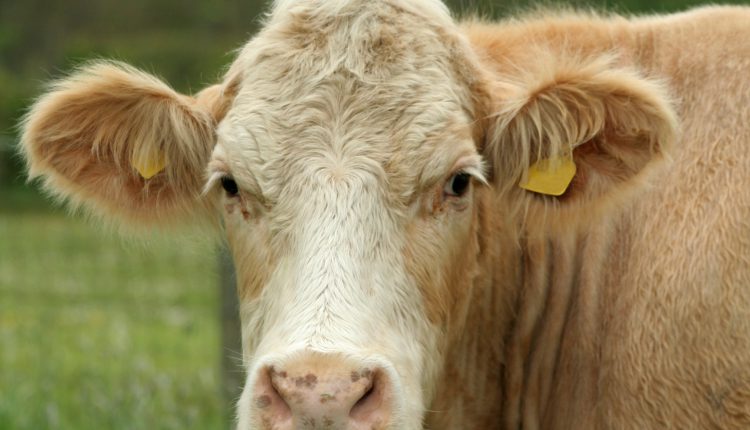 A coalition of 18 labour and farming teams is asking the Biden administration to drop a commerce motion over dairy launched within the ultimate days of the Trump administration.

They despatched a letter to two people nominated to senior positions within the new administration upfront of their Senate affirmation hearings: agriculture secretary nominee Tom Vilsack, who had his listening to Tuesday, and to the nominee for U.S. commerce consultant, Katherine Tai.

“The U.S. government has long sought to dismantle Canada’s federal and quasi-federal supply management systems for the benefit of corporate dairy, rather than benefiting U.S. farmers and workers,” the letter said.

“Continuing to pursue this complaint is clearly one with the new administration’s stated commitment to reform the US trade agenda to become a professional worker, rather than the usual approach of actively supporting multinational corporations.”

USDEC and NMPF call attention to the fact that these TRQ allocations undermine the intent of USCMA’s dairy provisions by thwarting the ability of the U.S. dairy industry to make full use of the trade agreement’s market access opportunities.

USDEC and NMPF have repeatedly warned that the full benefits of this carefully negotiated trade agreement will not materialize without careful monitoring and stringent enforcement of Canada’s USMCA commitments.

The U.S. dairy industry urged last June the U.S. Trade Representative (USTR) to immediately raise this issue with Canada and insist that Canada adheres faithfully not just to the letter of its commitments under USMCA, but to its spirit as well.