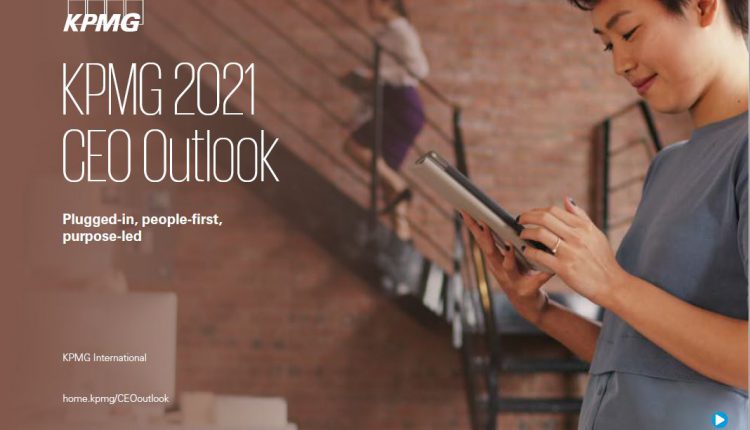 The vast majority of CEOs at Canada’s biggest corporations have an appetite for mergers and acquisitions (M&A) in the next three years, a pair of new surveys from professional services network KPMG LLP find, with almost half of small- and medium-sized enterprises (SME) also seeing M&A as key to their growth strategies, Canadian Manufacturing reported.

Ninety-six per cent of large company CEOs see deal-making as key to driving growth, up from 86 per cent last year (and compared to 87 per cent of their global peers), according to KPMG’s 2021 CEO Outlook. Nearly six in 10 (56 per cent) said they are likely to make acquisitions in the next three years which will have a significant impact on their organizations, more than double the number from last year.

SMEs in Canada also see M&A as key to their strategies but close to three-quarters (71 per cent) are relying on organic growth strategies such as innovation, research and development, new investments and products, and recruitment, KPMG’s recent Business Outlook Poll reveals.

“Canadian business leaders are feeling acquisitive thanks to lower cost of capital, stronger balance sheets, and their company’s growth prospects,” says Benjie Thomas, Canadian managing partner, advisory services at KPMG in Canada. “With this renewed confidence, they’re looking increasingly beyond organic growth and into non-organic expansion opportunities like mergers, acquisitions, joint ventures and other strategic alliances. The pace of deal making in Canada will continue to accelerate as the economy works past the pandemic. Due diligence, post-merger integration, and value creation will become bigger imperatives as companies assess potential acquisitions.”

Twenty-one per cent of Canadian large company CEOs say M&A is the most important strategy for achieving their growth objectives, down from 24 per cent last year. However, that figure rises to 65 per cent when joint ventures and strategic alliances are considered in addition to deals.