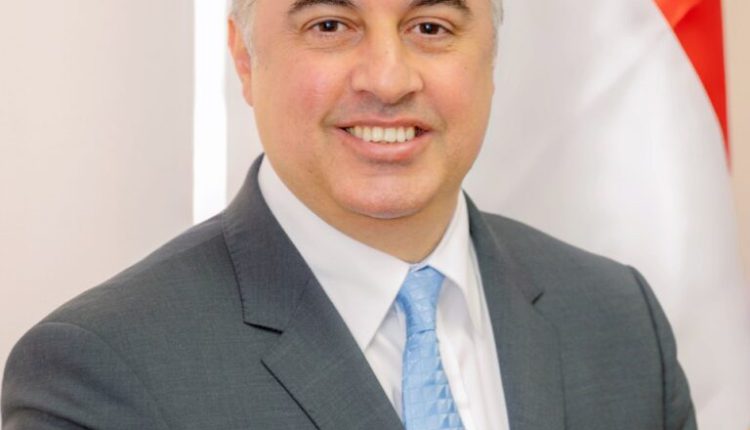 Egyptian President Abdel-Fattah El-Sisi, on Sunday, appointed Waleid Gamal El-Dien as the Vice-President of the General Authority of the Suez Canal Economic Zone (SCZONE), for Investment and Promotion Affairs.

Eng. Yehia Zaki chairman of SCZONE expressed his appreciation for the political leadership support for SCZONE, which contributes to maximizing the role and efforts of SCZONE in attracting new investments in various sectors of the Egyptian economy.

It is worth to be noted that Waleid Gamal Eldien was the CEO of SCZONE for the past two years, due to his experience in the field of investment management.

He was appointed by SCZONE’s Board of Directors, as he is a part of SCZONE’s strategy in empowering the youth calibers, in the framework of Egypt’s strategy for youth empowerment.